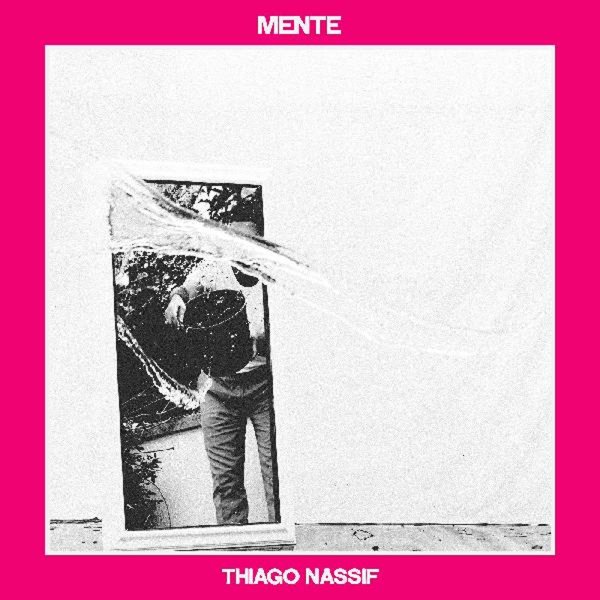 A sharp blend of edgey guitar, offbeat vocals, and lots of other electronic elements – but still served up with plenty of warmth, thanks to the unique approach of Thiago Nassif! Nassif works here with contributions from Vinicius Cantuaria and Arto Lindsay – and in a way, his music is in a similar territory to both of those artists – but as unique as any of their recordings over the years too! Nassif clearly understands the deeper corners of Brazilian music, and has an ear for more experimental modes – but also finds a way to make music with a very personal statement, as he weaves together electric drums with real percussion, guitar loops and keyboards, and even some "Venom synth" of his own. Titles include "Pele De Leopardo", "Voz Unica Foto Sem Calcinha", "Plastico", "Trepa Trepa", "Feral Fox", and "Transparente".  © 1996-2021, Dusty Groove, Inc.