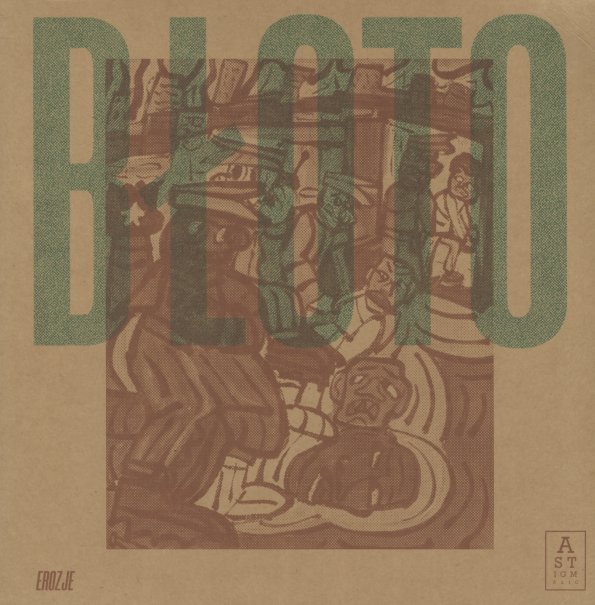 Polska
Astigmatic, 2020. New Copy
LP...$26.99 28.99
A fantastically bold breath of life from the contemporary Polish jazz scene – a record that begins with a sublime tribute to the great Billy Harper, then takes off into even more mindblowing territory as things move on! The group's led by trumpeter Piotr Damasiewicz, who created the record ... LP, Vinyl record album