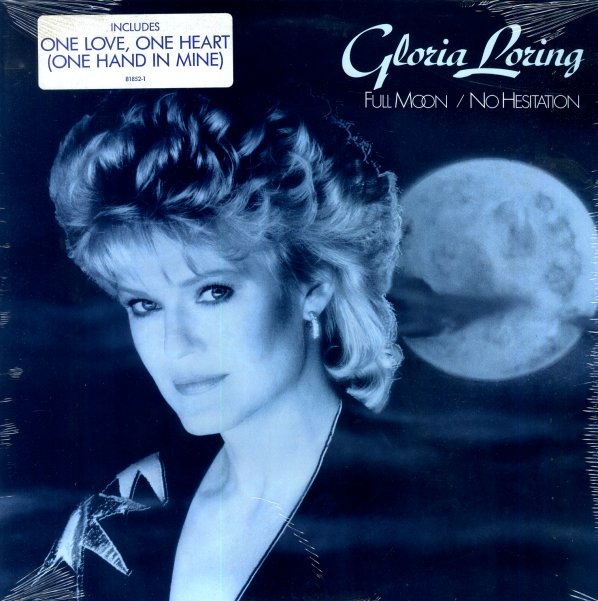 Comin Home Baby!
Atlantic, 1962. Very Good+
LP...$19.99
One of Mel Torme's hippest albums of the 60s – and a strong shift towards more swinging material after some of his mellower work for other labels! There's a bit of electric piano in the mix, and plenty of that Atlantic records pop/soul jazz approach – a take on soul jazz that's similar ... LP, Vinyl record album