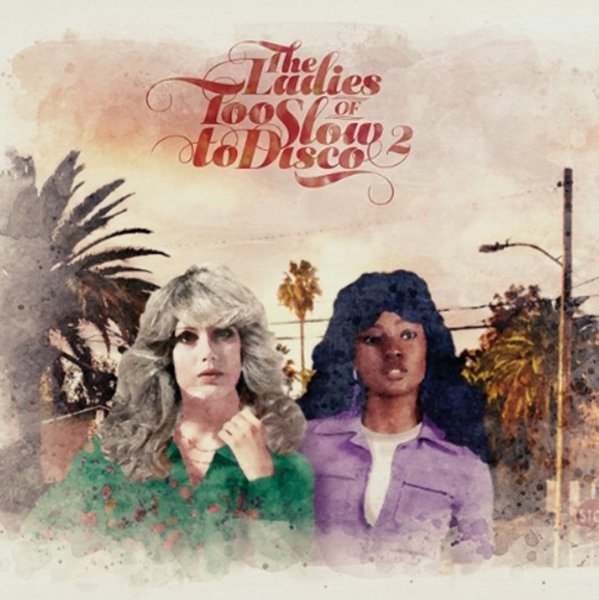 Sweet AOR grooving from this excellent series – a set that's equal parts pop and soul, but which definitely falls more on the soulful side of the spectrum! Like the best work of the 70s AOR generation, there's a great ear here for tunes that mix in jazzy elements, strong musicianship, and vocals that manage to do a lot with a little – expressive, but never too over the top, and always managing to fit perfectly within the groove! This fantastic "too slow" series has really reinvented our conception of 70s AOR – and the track list here is filled with gems that include "Mon Ami-E" by Diane Tell, "Love The Way You Love Me" by Martin Caine, "For David" by Martee Lebous, "Here I Go Fallin In Love Again" by Franne Golde, "Isn't It Always Love" by Karla Bonoff, "I'll Just Die" by Ullanda McCullough, "Lovin Eyes" by Janis Siegel, "I Can't Let Go" by Kristle Murden, "The Rising Cost Of Love" by Elkie Brooks, and "The Story Of Love" by Valerie Carter.  © 1996-2021, Dusty Groove, Inc.
(Includes download!)