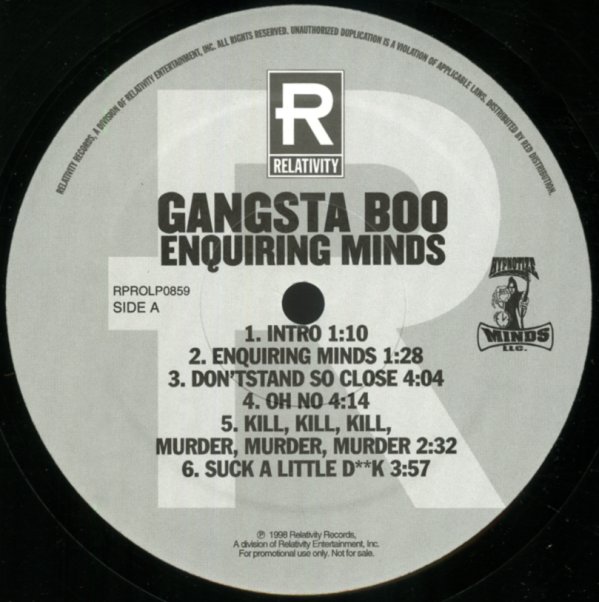 Pretty Toney Album – Exclusive Album Advance
Def Jam, 2004. Near Mint- 2LP
LP...$4.99
Ghost is still probably our favorite solo Wu Tang MC, and if Pretty Toney isn't the bonafide classic that the Ironman and Supreme Clientele albums are, it's still great to have him out there with new material on a powerful label. Tracks include "Biscuits" feat Trife, "Beat The ... LP, Vinyl record album