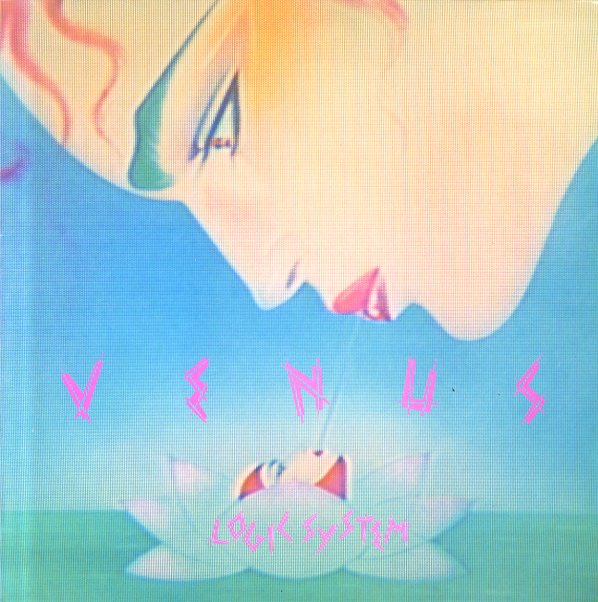 A really beautiful record from the Japanese electro scene at the start of the 80s – a record that's got some of the catchy synth modes of the period, but which also has a fair bit of other elements going on too! Logic System features keyboards from Hideki Matsutake – best known for his keyboard programming with YMO – and here, his style expands into some wider modes that almost remind us of our favorite French soundtrack styles of the period – slight currents of sentiment, and a richness of expression that goes way past the more familiar simpler forms of the keyboards. There's definitely some catchier tunes too, and the balance is very nice – on a set that's mostly instrumental, save for some occasional vocoded bits. Titles inlcude "Metamorphism", "Equivalent", "Be Yourself", "Prophet", "Morpheus", and "Venus".  © 1996-2020, Dusty Groove, Inc.