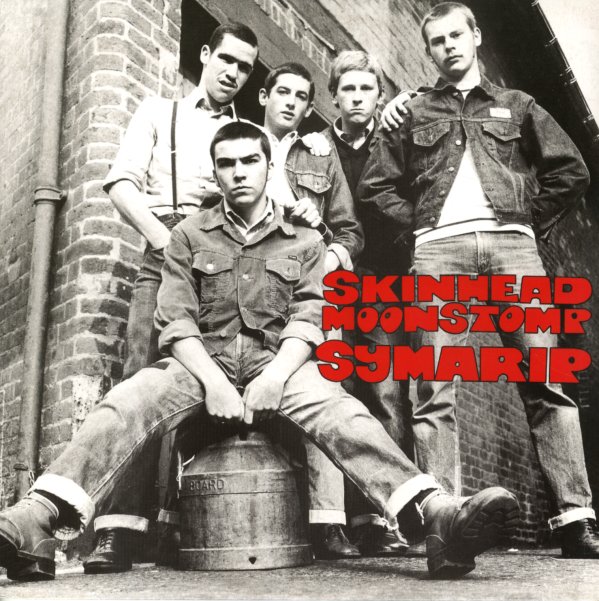 There's a bunch of young British skinheads pictured on the cover – but the legendary Symarip are a group of West Indian descent, and created the kind of rocksteady grooves that really drove the London scene wild at the end of the 60s! The group were one of the first to fully rise up from British recording origins with a level to top some of the imports coming from Jamaica – and while they'll forever be known for the classic title cut of the album, they've also got a huge amount of extra greatness to offer – a raw, echoey vibe that not only sets the group apart from some of their Kingston contemporaries, but which also echoes the Two Tone generation to come! Titles include the classic "Skinhead Moonstomp" – plus "Phoenix Reggae", "These Boots Are Made For Walking", "Chicken Merry", "Skinhead Jamboree", "Try Me Best", "You're Mine", "Fung Shu", and "Stay With Him".  © 1996-2021, Dusty Groove, Inc.