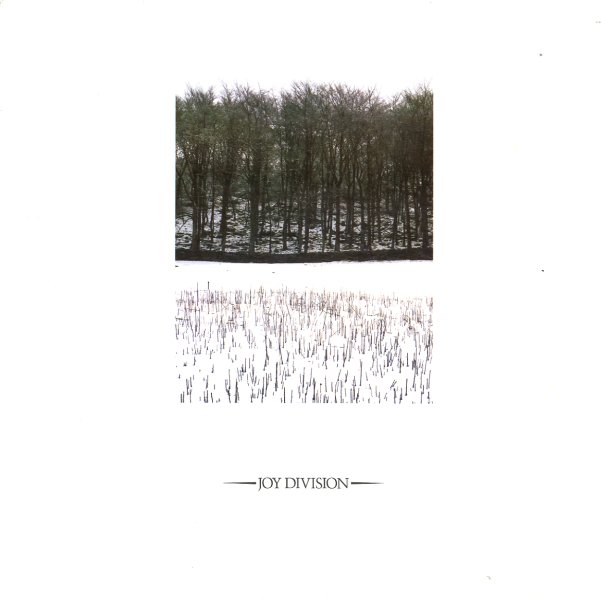 "Atmosphere" is the a-side, and it's a great little cut – but we'll always love this single for the fantastic "She's Lost Control" – a tune that's catchy, but also damn spooky – starting out with these cool Martin Hannett electronic pulses, then moving into this raw, building guitar line that really sends the vocals home!  © 1996-2020, Dusty Groove, Inc.