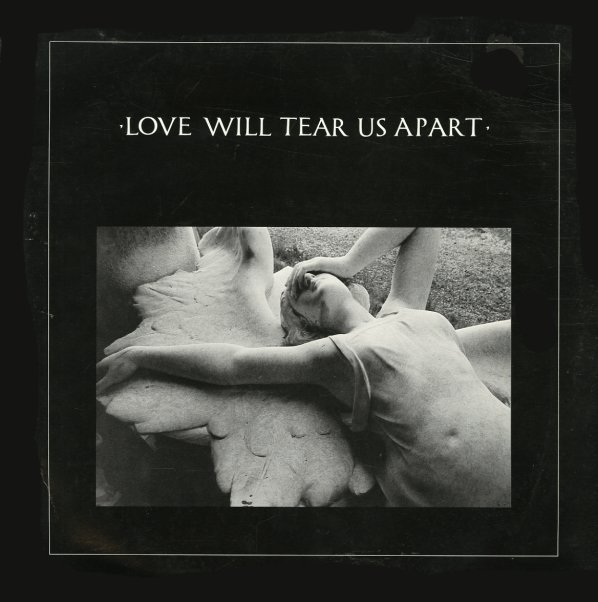 Maybe the group's most famous song – and it wasn't even included on any of their original albums, which makes owning a 12" single of the cut that much more wonderful! The song is served up here in two versions, and really benefits from the sonic brilliance of a large piece of vinyl – as does the tremendous "These Days" – equally catchy, but much more dark and moody!  © 1996-2021, Dusty Groove, Inc.