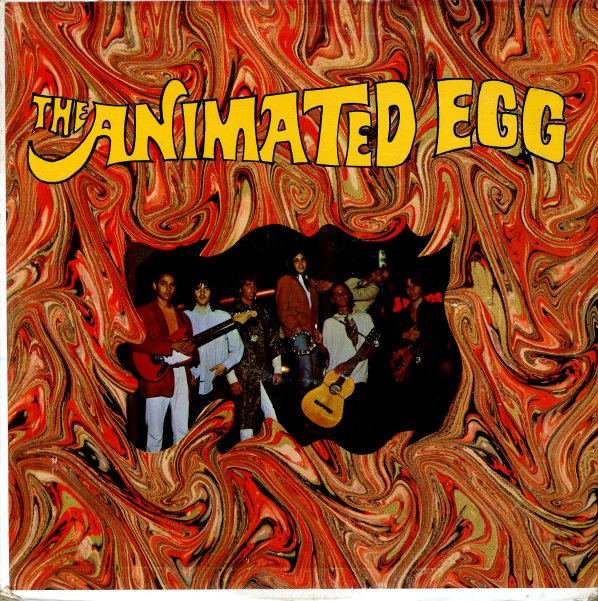 Freaky fuzzy guitars from the great Jerry Cole – working here under the name of The Animated Egg – not a real group, but a one-off studio project – yet one that is filled with plenty of great guitar, and some surprising rock funk grooves! The music is much trippier than Jerry's famous surf work – more fuzz on the amps, and a romping sort of rhythm that often takes these tunes right into Cherrystones funky rock territory, which is always treat for ears like ours – and the music veers between hard 60s instrumentals and modder Now Sound territory – thanks to some burning organ alongside the tight guitar and drums! Titles include "Sock It My Way", "Sippin & Trippin", "Dark", "Down Down & Gone", "Tomorrow", "Sur Listic", "I Said She Said Ah Cid", and "A Love Built On Sand".  © 1996-2021, Dusty Groove, Inc.
(Limited numbered pressing of 750 copies!)