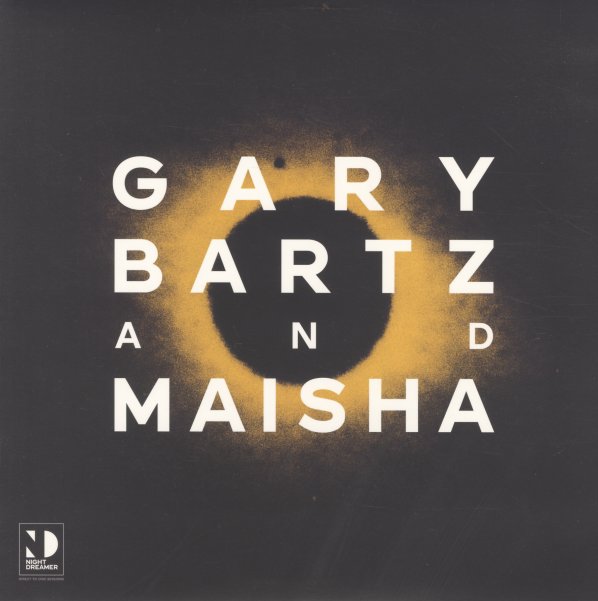 A real return to classic form for saxophone legend Gary Bartz – stepping out here with a younger group of musicians who return his sound to the spirit of his NTU Troup records from the early 70s! The group has some hard percussion at the core – and matches Gary's own work on alto and soprano with trumpet from Axel Kaner Lidstrom, keyboards from Al Macsween, and guitar from Shirley Tetteh – a really vibrant combo who help bring Bartz back to the territory of spiritual jazz funk, as he stretches out on the kind of long, snakey solos that first set him apart from the pack! The combo also features Twm Dylan on bass, Jake Long on drums, and Tim Doyle on percussion – and titles include "Harlem Haarlem" and "The Stank" – plus remakes of "Uhuru Sasa", "Dr Follow's Dance", and "Leta's Dance".  © 1996-2021, Dusty Groove, Inc.