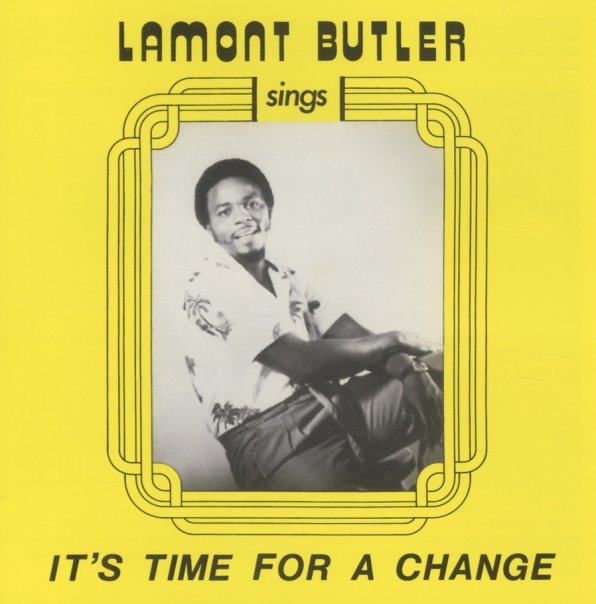 Gospel Truth – The Complete Singles Collection (3LP set)
Stax/Craft, Early 70s. New Copy 3LP Gatefold
LP...$45.99 49.99
An overdue look at a very cool record label – the short-lived Gospel Truth imprint, which was an outlet for the more spiritual side of Stax Records in the early 70s! The music is gospel, but often has plenty of the best Memphis soul elements of more popular Stax/Volt work of the time – ... LP, Vinyl record album

Together – Presented By Designer Records
Designer/Big Legal Mess, 1960s. New Copy (reissue)
LP...$13.99 15.99
Nothing too stylish here – as Designer Records is a small indie gospel imprint, home to a surprisingly great batch of work! The collection reminds us a lot of some of the titles we've been loving from Mississippi Records – as it features gospel work that goes past the usual, often with ... LP, Vinyl record album

Songs Of Light (brown vinyl pressing)
Numero, Late 60s. New Copy (reissue)
LP...$18.99 21.98
A beautiful batch of gospel work from Shirley Ann Lee – a vocalist who originally worked the spiritual circuit in a trio with Candi Staton! The album's an unusual one – put together partly as a way of promoting Shirley's music to a larger audience – which means it's got a few ... LP, Vinyl record album