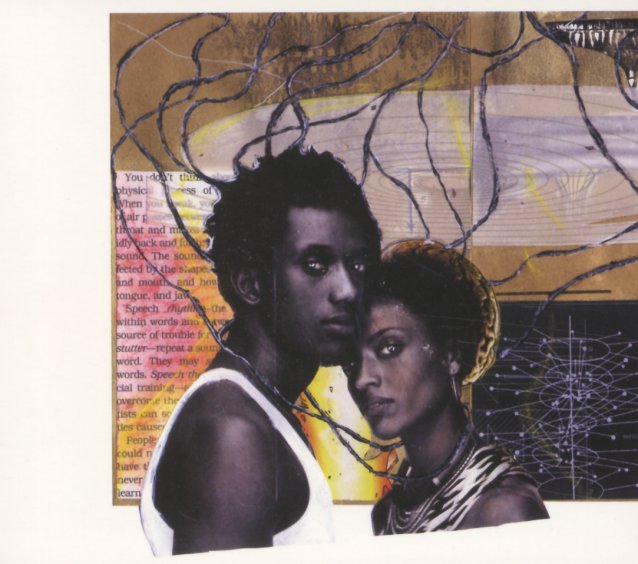 Very powerful work from the great Nicole Mitchell – the third of her albums to be based on the work of Octavia Butler, and the first to be done in collaboration with vocalist Lisa E Harris! The music was commissioned by the Art Institute of Chicago, and recorded in a large open space in that august institution – which gives the spare moments this wonderfully echoey sound, and the fuller passages a real sense of spontaneous urgency! As with most of Mitchell's music, there's a powerful message within – one that's showcased even more by the vocal contributions by Harris – and in addition to flute, Mitchell also adds in some electronics – as does Harris, plus theremin as well. Other musicians include Zara Zaharieva on violin, Ben Lamar Gay on trumpet and electronics, Tomeka Reid on cello, and Avreeayl Ra on percussion. Titles include "Ownness", "Moving Mirror", "Whole Black Collision", "Elemental Crux", "Fluids Of Time", "Purify Me With The Power To Self Transform", and "Biotic Seeds".  © 1996-2022, Dusty Groove, Inc.