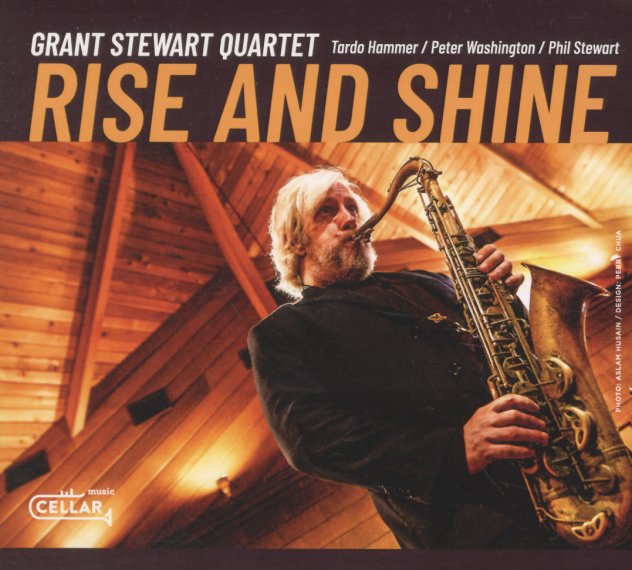 Crisp, clear blowing from Grant Stewart – the kind of work that's made the tenorist a big favorite over the past few decades, and which continues to carry on his legacy with strong records like this! Stewart's always got a great ear for the right sort of accompanists – and this time around, the combo features Tardo Hammer on piano, Peter Washington on bass, and Phil Stewart on drums – all working with Grant at a session that was recorded at Rudy Van Gelder's studio, which seems to give the whole thing a very classic vibe. Titles include "Welcome To The Club", "Minor Mishap", "Grind", "Rise & Shine", "You", "Off Minor", "Hallucinations", and "Like This".  © 1996-2021, Dusty Groove, Inc.