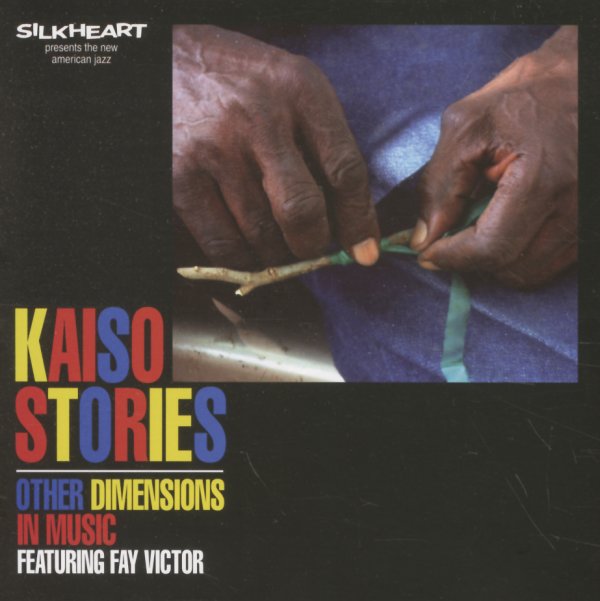 Vocalist Fay Victor joins the wonderful group Other Dimensions In Music – for a performance that really helps deepen the sound and knock the whole thing out of the park! Make no mistake, we already love the instrumental side of the group – Roy Campbell on trumpets and other instruments, Daniel Carter on saxes and flute, William Parker on bass, and Charles Downs on drums and percussion – all shifting instruments, and working together in a mode that's very strongly in a legacy that runs from the AACM through the loft jazz generation! But the presence of Victor's voice really adds a whole new layer – contributions from various texts, which are spoken and sung, but in ways that are as unconventional as the music that Campbell and Carter make on their horns. Titles include "An Open Letter", "We Is We Trini", "Saltfish Refried", "Three Friends Advised", "Kitch Goes Home", and "John Gilman Wants Tobacco".  © 1996-2021, Dusty Groove, Inc.