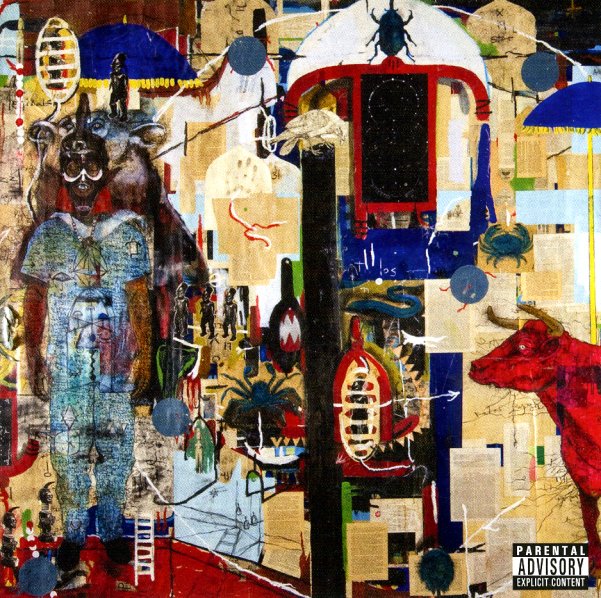 Bilal gets some amazing help this time around from super-hip producer Adrian Younge – who really helps the singer reinvent his sound! The album's got a funky depth we've never heard from Bilal before – lots of those old school, 70s-styled soundtrack funk touches that Younge's so great at – which provide this rich backdrop for Bilal's wonderful vocals – and a setting that has us loving the singer more than we have in years! Adrian also brings in some more contemporary elements as well, creating a trans-historical palette of sounds that live up to Bilal's time-traveling image on the back cover. The album's got a few key guest appearances – from Kendrick Lamar, Kimbra, and Big Krit – but the real genius comes from Bilal and Younge, who are a great team together. Titles include "Star Now", "Spiraling", "Bury Me Next To You", "Satellites", "Pleasure Toy", "Money Over Love", and "Holding It Back".  © 1996-2020, Dusty Groove, Inc.