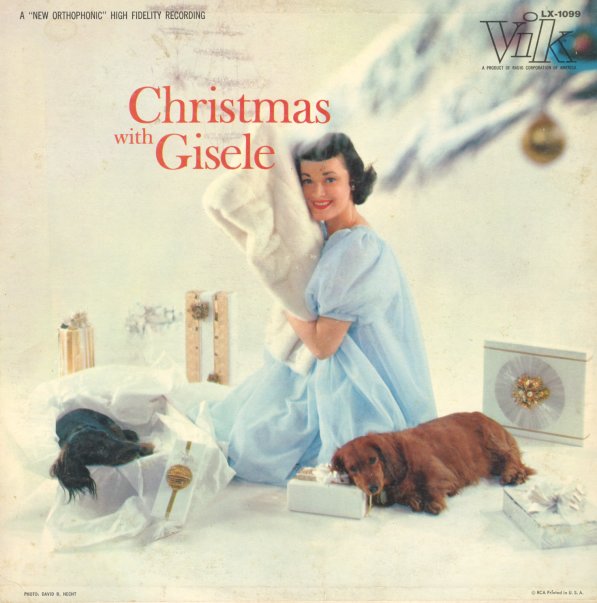 Moody's Mood
MGM, 1963. Very Good+
LP...$6.99
A pretty hip album of jazz vocal numbers by Pat Thomas – made even hipper by arrangements from Claus Ogerman and Lalo Schifrin! The style of the record's a bit like Lorez Alexandria's work from the same time – part jazz, part soul, and all-solid all the way through vocally – with ... LP, Vinyl record album

Love Swings
Atco, 1961. Near Mint-
LP...$14.99
One of the greatest Bobby Darin albums ever! Gone are all the gimmicks of some of his teen records, and in their place is a solid, serious approach to jazz vocals that has Darin standing tall with the likes of Sinatra, Dean Martin, and Sammy Davis Jr. Honest, this is one of our favorite vocal ... LP, Vinyl record album

Sinatra & Company
Reprise, 1971. Near Mint-
LP...$16.99
An excellent set – one of Sinatra's last great albums! Side one features more bossa material – with arrangements by Deodato, and a guest appearance by Jobim. The tracks have the floating easy groove of Sinatra's album with Jobim from earlier years – and there's some great ... LP, Vinyl record album