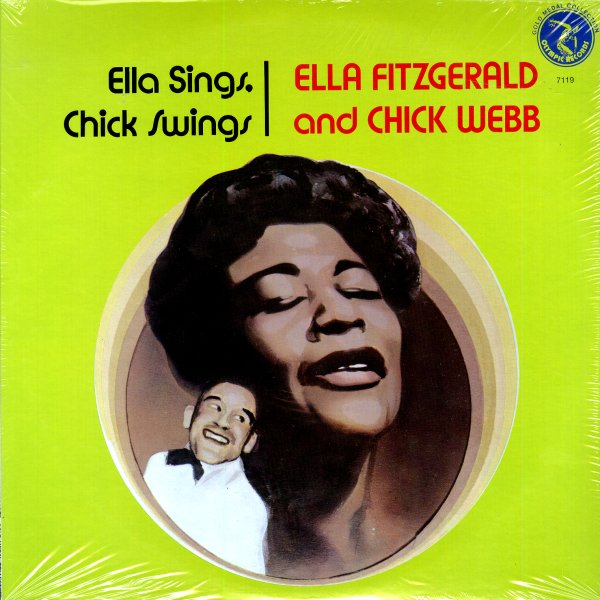 Recorded in 1939 at the Savoy Ballroom in New York, accompanied by Taft Jordan on trumpet, Sandy Williams on trombone, Louis Jordan on alto, Teddy McRae on tenor and baritone, Tommy Fulford on piano, Bobby Johnson on guitar, Beverley Peer on bass, and Chick Webb on drums.  © 1996-2021, Dusty Groove, Inc.
(70s issue. Cover has some wear and aging.)