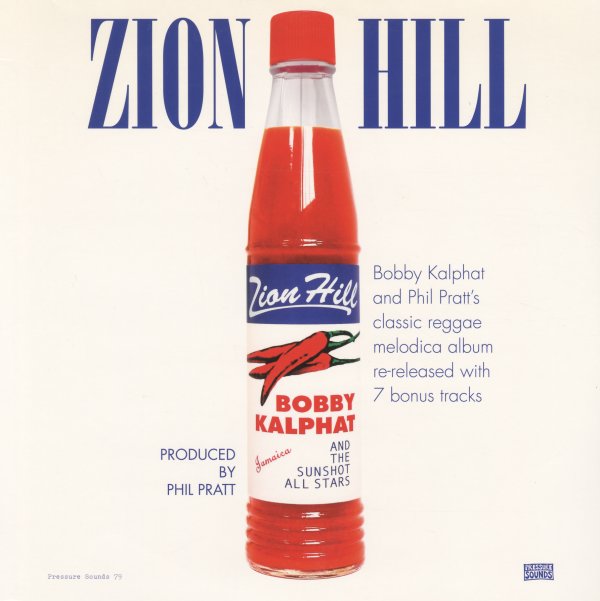 A fantastic album of melodica grooves – right up there with the famous work of Augustus Pablo, and done in a very similar mode! The backings are deep and dubby – heavy on bass and riffing guitar, with a brooding energy that's really contrasted by the lighter, more melodic elements of the melodica that move in the frontline! The set was only ever issued as an advance release by producer Phil Pratt, but gets proper issue here – along with a number of bonus tracks from around the same time – which makes for a double-length collection of mighty nice instrumentals. Titles include "Terminal Rock", "Counter Punch", "Counter Dub", "What About The Half Version", "Fat Keys", "Dub Hill", "Behold I Come", "Raw Roots", "Money", "Dub In Fruits", and "Strange Mood".  © 1996-2021, Dusty Groove, Inc.