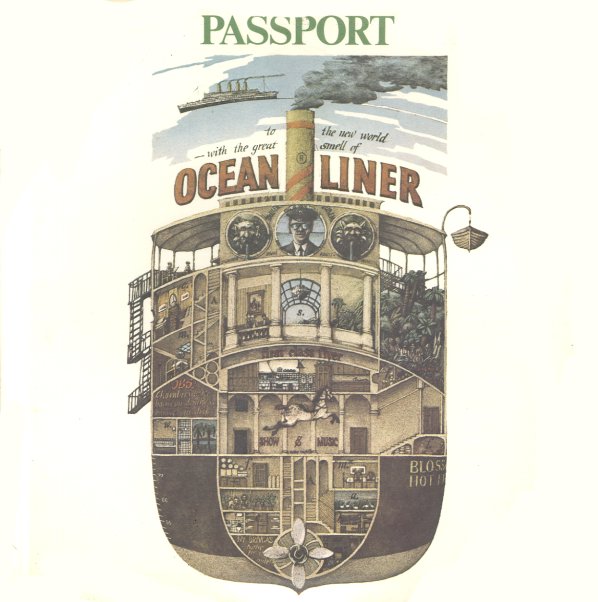 The famous fusion combo hits the 80s with a mighty sweet sound – a style that adapts some of their older electric modes of the previous years with a slight shift in instrumentation and groove! All the core elements are still very much in place – especially the work on reeds and keys by the mighty Klaus Doldinger – but there's a bit less rock-jamming, and maybe more of that soundtrack-styled fusion approach that other groups were using at the time – a shift that's partly in place thanks to some rhythm programs alongside standard drums. Titles include "Departure", "Allegory", "Uptown Rendezvous", "Scope", "Seaside", and "Oceanliner".  © 1996-2021, Dusty Groove, Inc.

Mahavishnu
Warner/Wounded Bird, 1984. New Copy
CD...$10.99 13.99 (CD...$7.99, LP...$4.99)
A very electric set from guitarist John McLaughlin – a date that has the leader playing a host of modern variations on the instrument, plus a synclavier as well – but always with the sense of creative imagination he brought to Mahavishnu work in years past! There's some slight ... CD