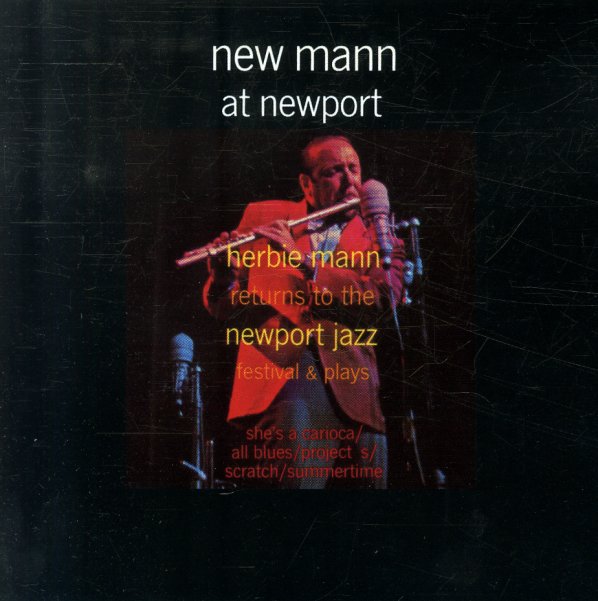 Herbie Mann returns to the stage at the Newport Jazz Festival – but opens up in ways that are even hipper than some of his other material from that scene! The tracks here are quite long – driven by some great rhythms from Carlos Patao Valdez, and featuring round, rolling basslines from the mighty Reggie Workman. And in addition to Herbie's own smoking work on flute, the set also features great young trumpet from Jimmy Owens – whose bold style here really gives the record a nice sort of depth. The set features four tracks from Newport, plus one more studio number with Attila Zoller on guitar – and titles include "Project S", "Scratch", "She's A Carioca", and "All Blues".  © 1996-2020, Dusty Groove, Inc.