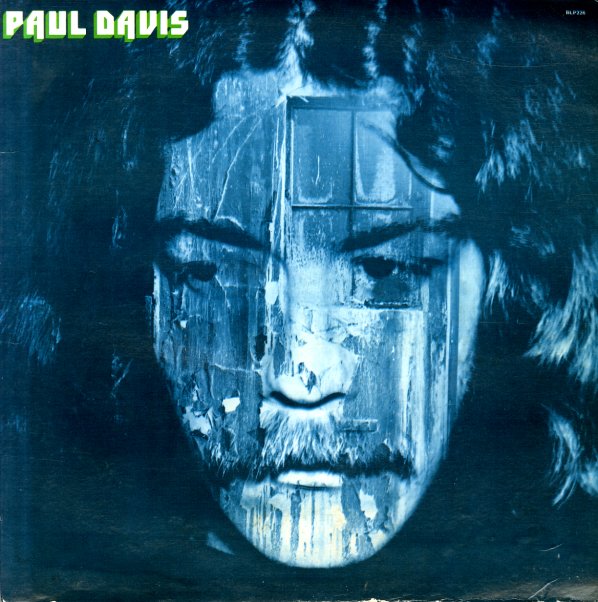 A really sweet little album from Paul Davis – issued on early 70s Bang Records, with a vibe that's maybe partly blue-eyed soul, partly singer/songwriter – all put together with a nicely understated vibe! Paul's got a voice that's much warmer than his image on the cover – and a sound that's never slick, and very down to earth – but also not trying to hard to fake any sort of soul that the singer might have himself. The whole thing makes for a beautifully balanced album – nicely subtle, and very much out of time – with titles that include "Johnny Poverty", "Broken Hearted & Free", "What Would We Do Without Music", "Love Don't Come Easy", "Simple Man", "Let Me Be The One", and "Come On Honey". CD features lots of bonus tracks – the previously unreleased "Burnin For You Baby", "You're Still New To Me", "Missing You", and "All Through The Night" – plus a "Paul Davis Radio Spot", and single versions of album tracks too!  © 1996-2021, Dusty Groove, Inc.