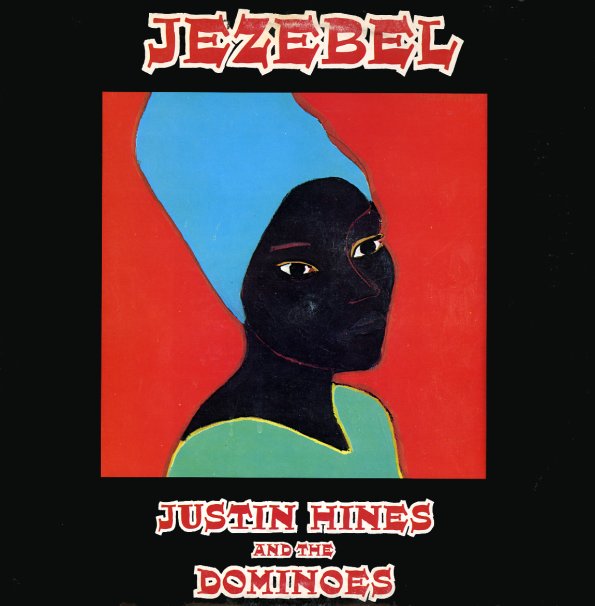 A nice heavy platter from former Treasure Isle star Justin Hines and his backing group the Dominos, featuring production by Jack Ruby and the backing of the Black Disciples band, the team that helped Burning Spear craft some of his best roots albums. While Hinds had a rawer, less polished approach to his own singing, and the vocal harmonies of the Dominos followed suit, that's what makes this set stand out from the rest of the pack Island was recruiting at the time, and the Black Disciples craft some tough rhythms for a great mid 70s roots side. Includes "Fire", "Prophecy", a nice recut of his earlier hit "Carry go Bring Home", "Dip And Fall Back", "Natty Take Over" and "What You Don't Know".  © 1996-2021, Dusty Groove, Inc.