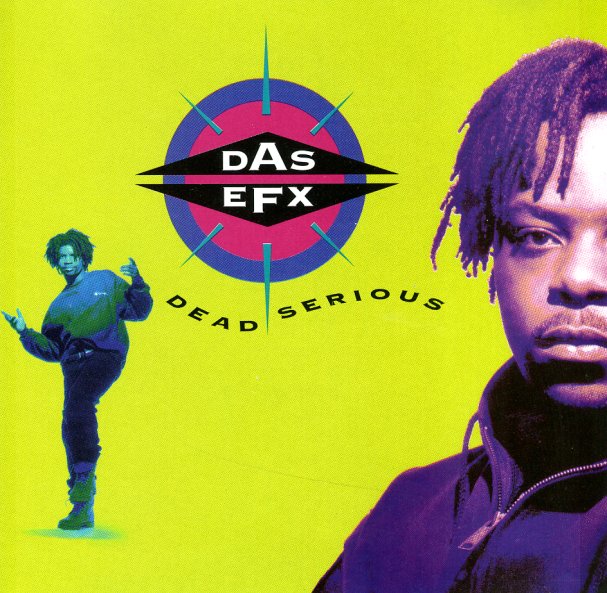 Das Efx are dead serious, and dead on the money with this tremendous debut album – really announcing themselves as one of the powerhouse hip hop forces of the early 90s – able to blend some of the bite of the west coast scene with the sharper rhymes and amazing production of the east! Almost every song on the set is a bonafide classic from back in the day – and the fantastic set list includes "Mic Checka", "Jussumen", "Looseys", "Dum Sums", "They Want EFX", "Straight Out The Sewer", "East Coast", and "Klap Ya Handz". Production by EMPD – which is kind of like icing on the cake!  © 1996-2021, Dusty Groove, Inc.

Critical Beatdown (180 gram pressing – with bonus tracks)
Next Plateau/Music On Vinyl (Netherlands), 1988. New Copy 2LP (reissue)
LP...$43.99 45.99
An undisputed indie classic from the end of the 80s – as Ultramagnetic MCs burst out of the Bronx with a fresh sound that challenged the new waves of styles emerging from Long Island! The group are super sharp and on point right from the start – with a young Kool Keith already ... LP, Vinyl record album