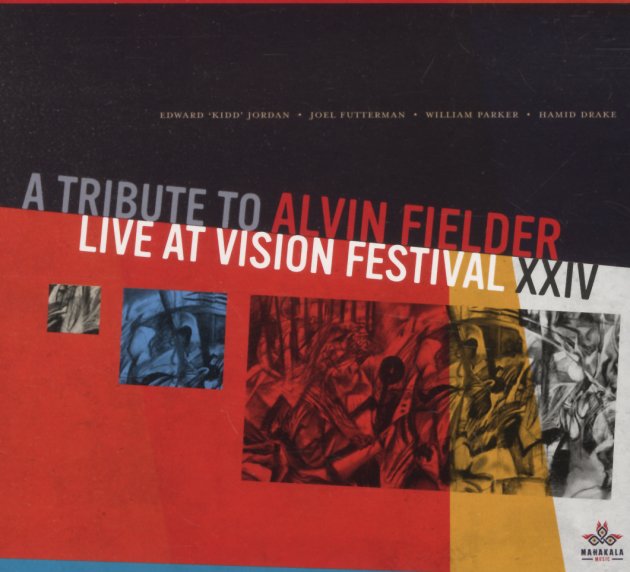 A mighty heavy group – paying tribute to the late drummer Alvin Fiedler – working with the kind of fierce improvisation that Fiedler would have really loved! Tenorist Kidd Jordan was a frequent musical partner of Alvin on record – and the group here really recreates some of the intensity they could deliver together – with Hamid Drake on drums and percussion, Joel Futterman on piano, and William Parker on bass – soaring out beautifully on one extended improvisation that takes up the entire record! Futterman is ferocious on piano, really matching the searing sounds that come from Jordan's horn – as he blows with a legacy of bold, spontaneous creation that almost takes us back to the years of ESP Records or BYG/Actuel.  © 1996-2022, Dusty Groove, Inc.