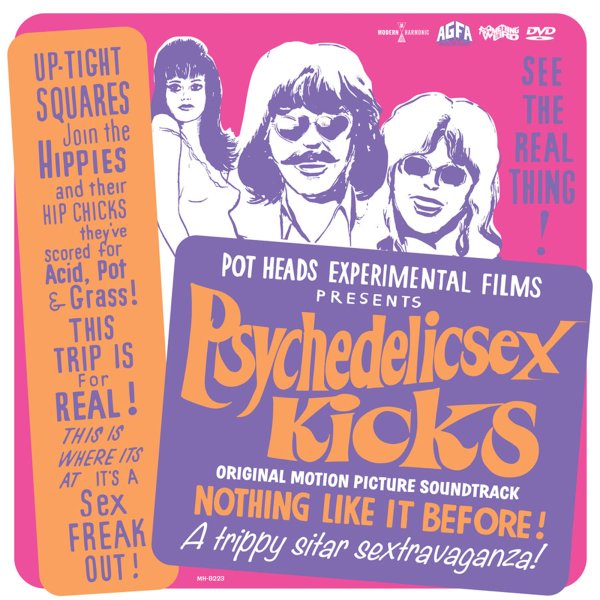 Themes – Lounge (180 gram pressing)
Music On Vinyl (Netherlands), Late 60s/Early 70s. New Copy 2LP Gatefold
LP...$34.99
A stunning set that's packed with some of our favorite music from the soundtrack genius Ennio Morricone – that special style he created in the late 60s, as a way of blending together influences from jazz, bossa nova, and other instrumental styles – hardly the sleepy lounge music of the ... LP, Vinyl record album