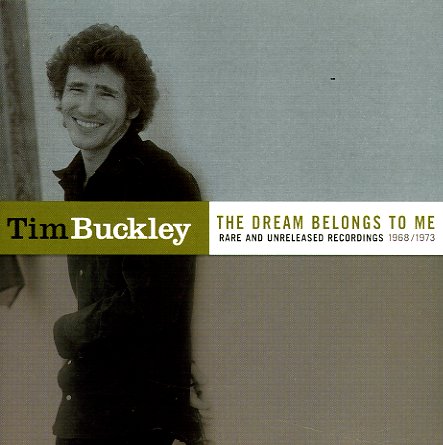 Prophet – The Unreleased First Polydor Album (orange & black vinyl pressing) (2021 Black Friday Release)
Polydor/Real Gone, Early 70s. New Copy 2LP Gatefold (reissue)
LP...$38.99
A fantastic early solo project from guitarist Roy Buchanan – recorded for Polydor at the start of the 70s, but never issued at the time! We're not sure why the label slept on the set, as it's a searing little killer right from the start – done in a gritty mode that's far hipper than ... LP, Vinyl record album