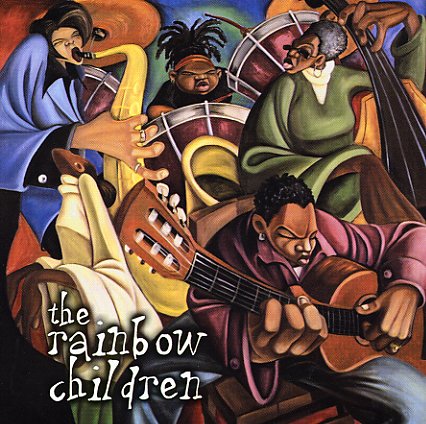 Really fantastic work from Prince – an album that's maybe not as famous as some of his 80s classics, but which has the maestro in perfect form throughout! There's all these warm jazzy currents in the music that we totally love – especially on the keyboards, which have a glow and flow that clearly seems to be Prince's way of showing the Neo Soul generation that he not only helped carve out the territory that first got them going, but also can still do it maybe better than anyone else! The album still has some of the heavier funk that Prince was always known for – but it's the warmer, mellower moments we totally love – on titles that include "Last December", "The Work", "Everywhere", "The Sensual Hereafter", "Muse 2 The Pharoah", "Deconstruction", "Wedding Feast", "1+1+1 Is 3", and "She Loves Me 4 Me".  © 1996-2021, Dusty Groove, Inc.
(Limited edition crystal clear vinyl pressing – plus rainbow slipmat!)