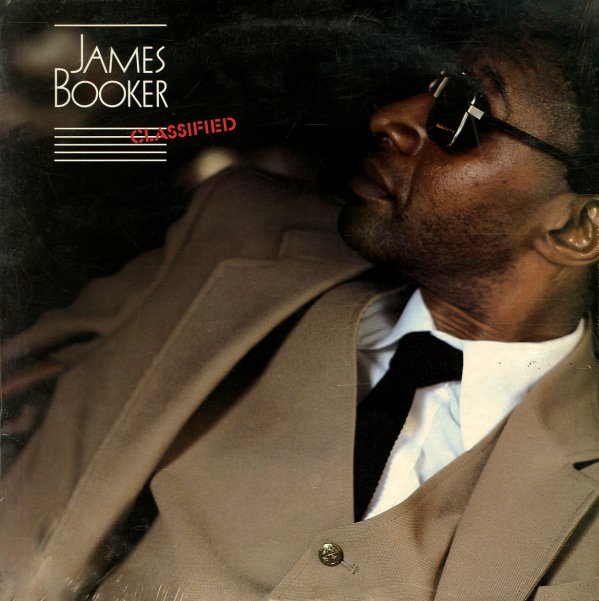 Later work from New Orleans legend James Booker – but a set that may well be one of his greatest records ever – a real back to basics effort recorded with a hands-off approach that almost makes you feel like you're catching Booker in some small club down off the Quarter! James plays piano and sings throughout – bringing a special magic to tunes that include a few surprises, mixed with a few of his own numbers too – and half the set features additional backing from Alvin Tyler on tenor, James Singleton on bass, and John Vidacovich on drums. Titles include "Madame X", "Hound Dog", "Classified", "All Around The World", "Bald Head/Tipitina", "Baby Face", and "Three Keys".  © 1996-2021, Dusty Groove, Inc.