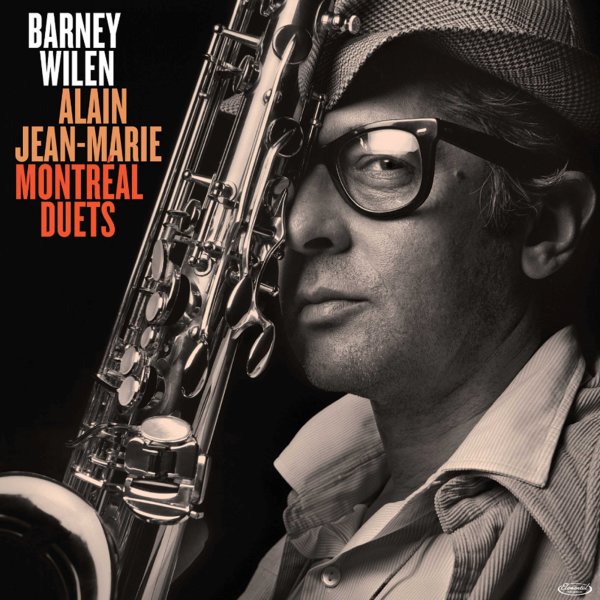 Sublime later work from French saxophonist Barney Wilen – working here with pianist Alan Jean-Marie, an artist that we totally love on his own! Some people know Jean-Marie best for his recordings of biguine jazz – mixing the rhythms of his native Martinique with more contemporary modes on piano – but here, he's in his other great mode of the time – this open, flowing, spaciously stepping sort of quality – which really brings out the best in Wilen on both tenor and soprano – showing especially the sort of extended, snakey solos that he always brought to his best live recordings in his final decades! The pairing is somewhere in the territory of Stan Getz and Kenny Barron on duo mode – but with the very big difference of the distinct musical personalities of Barney and Alain – on titles that include "Round Midnight", "I'm A Fool To Want You", "Repetition/No Problem", "My Funny Valentine", "Skating In Central Park", and "Besame Mucho".  © 1996-2021, Dusty Groove, Inc.