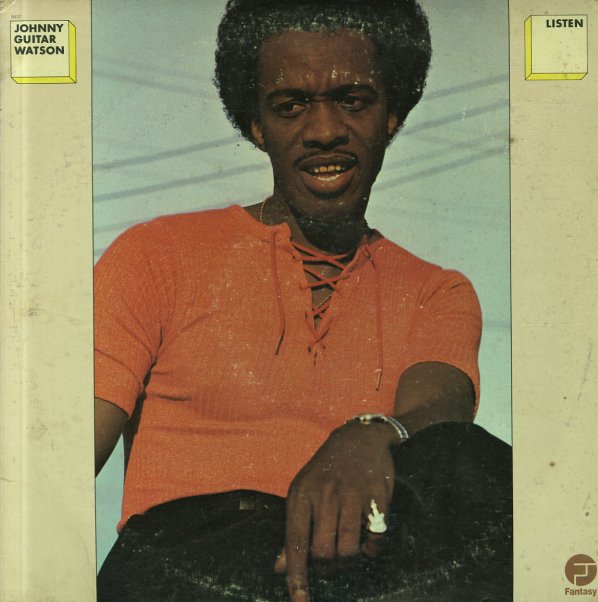 Quite possibly the rarest of all Johnny Guitar Watson albums – and his first from the 70s – a mindblowing batch of trippy soul tunes that sounds far different than much of his later work! Johnny's not yet in the funky mode here – and he's working in a very cool flanged-out approach that has his vocals tripping lightly with his guitar – in a spacious soul mode that captures some of the energy of Shuggie Otis at the time. The overall sound is incredibly righteous – and the album's a delight throughout! Titles include "Lovin You", "If I Had The Power", "You Bring Love", "I Get A Feeling", and "You're The Sweetest Thing I've Ever Had".  © 1996-2021, Dusty Groove, Inc.

Sign O The Times (3CD deluxe edition)
Paisley Park/Warner, 1987. New Copy 3CD
CD...$28.99 29.98 (LP...$76.99, CD...$149.99)
A fantastic record from Prince – a double-length set that came out at a time when the purple one was brimming over with energy and new ideas – and a step slightly in the direction of more socially conscious material! Everything that was great about Prince before the record is ... CD