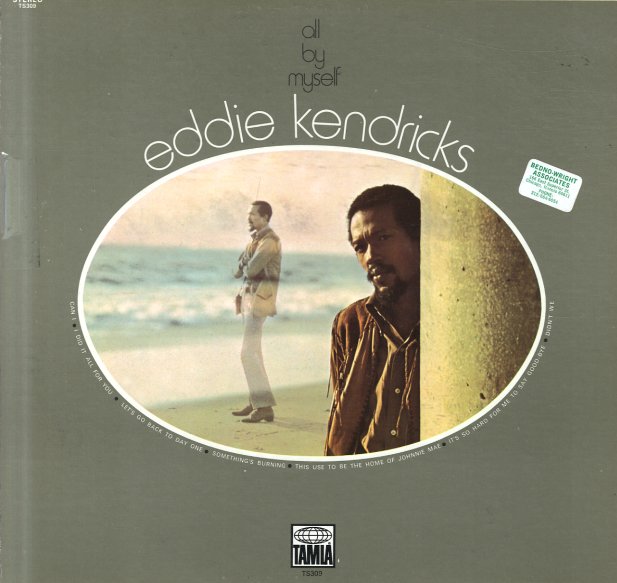 The first solo album that Eddie Kendricks cut after leaving The Temptations – and a great one! Motown genius Frank Wilson produced the whole album, and it's got a really unified feel that you don't always get on Motown albums – possibly proof that the label was really invested in starting Eddie off on a strong solo career. The record's got a wonderful sweet soul sound – with Eddie's great vocals at the center, and some complicated arrangements that work very well on the ballads, and which kick it up on a few tracks, hinting at Eddie's later successful boogie style. Titles include "Something's Burning", "Let's Go Back To Day One", "It's So Hard For Me To Say Goodbye", and "Can I".  © 1996-2021, Dusty Groove, Inc.
(In a cool LP-styled cover!)

Cow Fingers & Mosquito Pie
Okeh/Music On Vinyl (Netherlands), Mid 50s. New Copy
CD...$11.99 13.99 (CD...$4.99)
This is the real deal for Screamin Jay Hawkins – the seminal 50s recordings done for the Okeh label, all of which are a lot harder and heavier than some of his later work! The format is simple R&B, but Screamin Jay brings a heck of a lot of himself to the sessions – singing in a ... CD