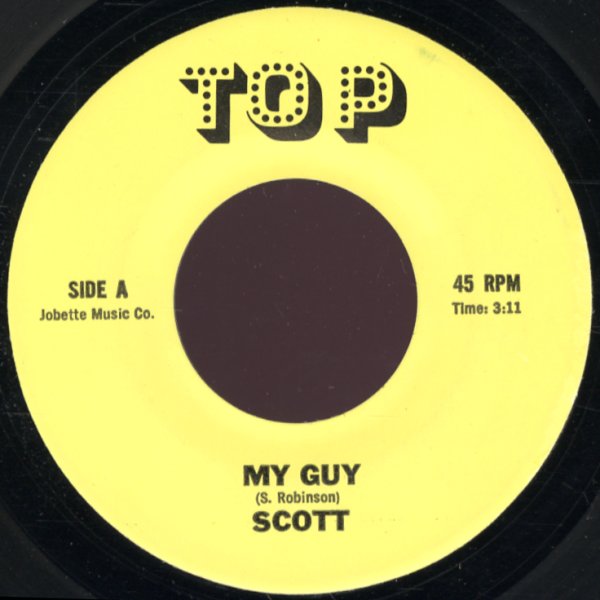 My Guy/Do You Believe In Magic