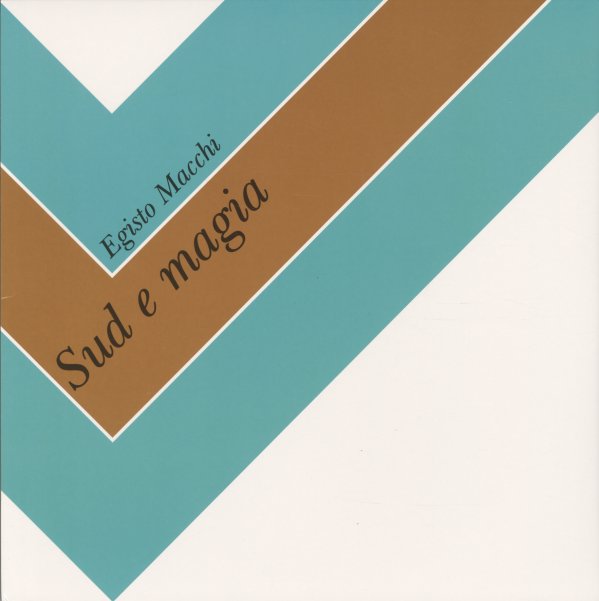 An experimental sound library set from Egisto Macchi, but one that's got a really organic sort of vibe – as the music was done for a film that looked at the rites and superstitions of the south of Italy – and gets some really well-deserved spooky sounds in the process! Some moments almost feel ethnographic, while others are more in an abstract range of expression, but still relatively tuneful – maybe prefacing that later offshoot of UK industrial creativity that would emerge in the generation of Hafler Trio, Zoviet France, and Nocturnal Emissions. Instrumentation includes vibes, cello, piano, flute, and organ – but often used in very unusual ways – on titles that include "Sette Aerofoni", "Un Violoncello Magico", "Vibrafono Con Bocca", "Violento Con Grido Vibrafono", and "Tappeto Aerofoni".  © 1996-2020, Dusty Groove, Inc.
(Limited edition.)