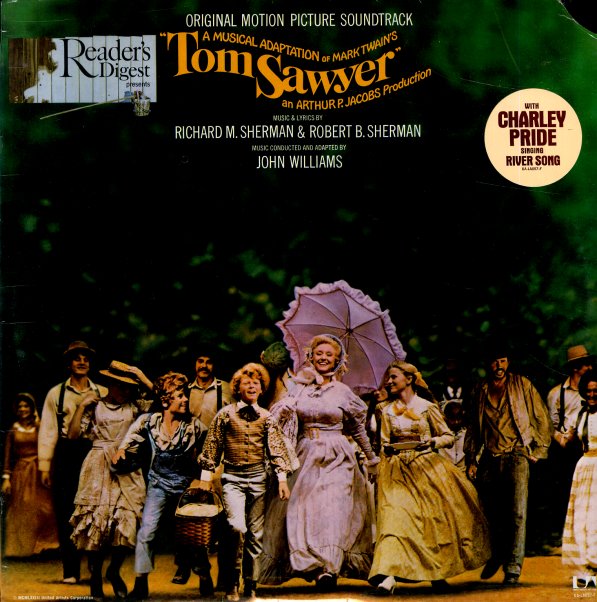 Sugar
United Artists, 1972. Sealed
LP...$1.99
A surprisingly groovy musical based on the film Some Like It Hot – one of the better of a slew of 20s-set musicals that played big on Broadway in the 60s! The music and lyrics are by Jule Styne and Bob Merrill, respectively – but the thing that really makes the soundtrack itself work ... LP, Vinyl record album