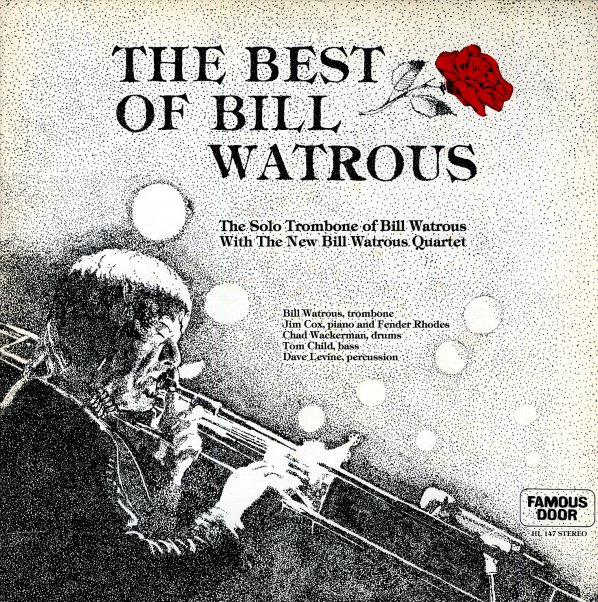 With Jim Cox on piano and Rhodes, Tom Child on bass, Dave Levine on percussion, and Chad Wackerman on drums.  © 1996-2021, Dusty Groove, Inc.