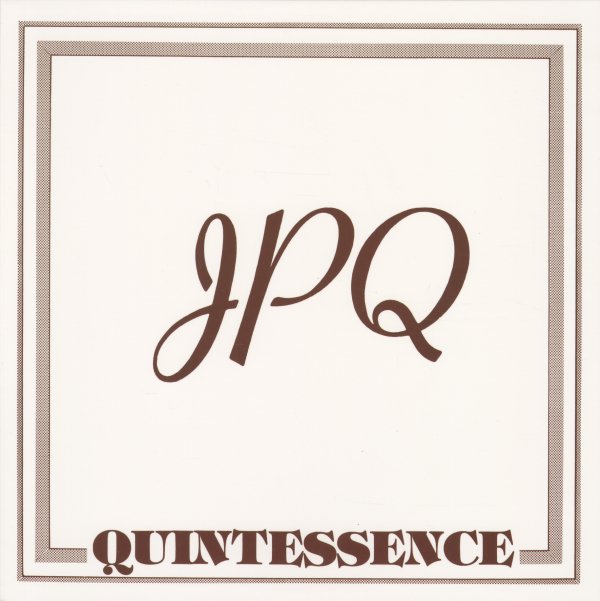 A really cool combo from the Carolina scene – headed up by singer/guitarist Jimmy Person, and working here in a mode that's a lot tighter and groovier than most other soul acts of the period! The group played local bars and restaurants – indicated by a reproduction of one of their older ads – but they've got a sharp, professional quality that's really great – classy, but never commercial – tight, but never uptight – just really sharp instrumentation from a quintet lineup that includes keyboards, bass, drums, and more guitar. All tracks are originals, and have a deeper quality of jazz at some points, more forward funk at others – on numbers that include "Take It To The Bank", "Baby That's The Way I Feel", "Have A Little Faith In Me", "Don't Cop No Attitude", "If I Could Make You Understand", and "E-Jam Sammich".  © 1996-2021, Dusty Groove, Inc.
(Limited edition of 100 – on heavyweight clear vinyl!)