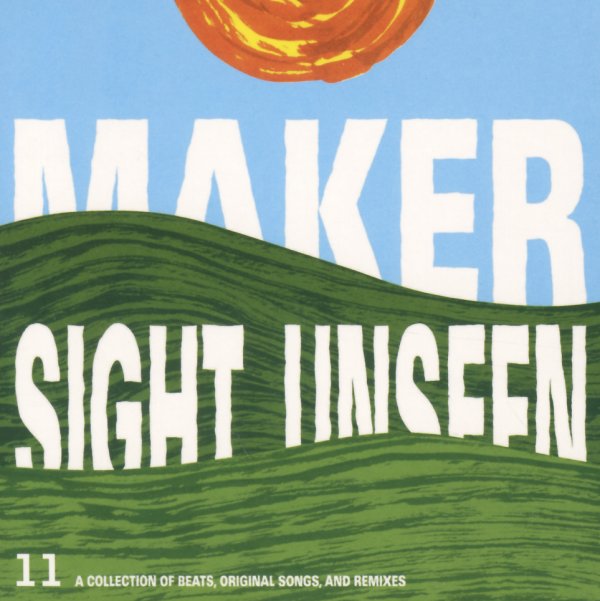 The mighty Maker takes a deep dip into the catalog of the Now Again label – using that Stones Throw offshoot's rich blend of African, Brazilian, psychedelic, funk, and soul reissues to come up with some fantastic grooves of his own! The work is partly in a hip hop mode, but also has some of the wider instrumental touches you'd guess from the samples used in the sound – and tracks shift between instrumental and vocal numbers – the latter of which feature contributions from Qwel, Roc C, Bishop Lamont, Guilty Simpson, Rich Jones, Edgewize, and others. Titles include "Any Time Any Place", "Heebie Jeebies", "Love Me", "Hardcore", "The Same Sound", "Milk", "I Just Want Happiness", "Paperback Author", and "It Feels Like Yesterday".  © 1996-2021, Dusty Groove, Inc.