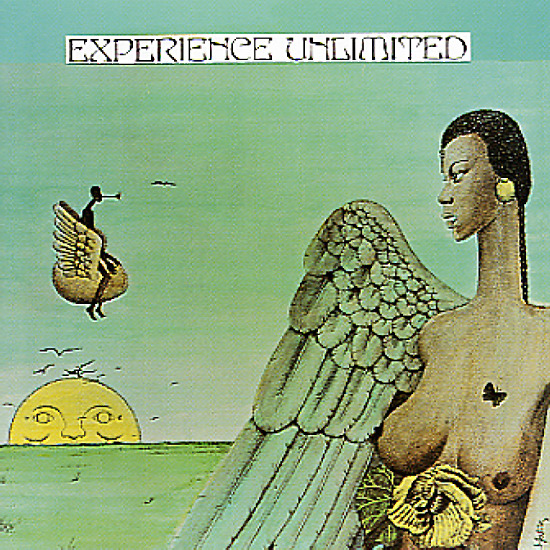 A wonderfully spiritual album – and one that's maybe a bit of a surprise, given the later fame of the group! The group here is billed by their full name – Experience Unlimited – but where later known to most of the world as EU, the DC funk outfit that went onto become pretty big in the GoGo scene, and who scored big with the 80s party cut "Da Butt". Yet as a classic album on the Black Fire label, this record is nothing like their 80s material at all – and instead catches the group when they were part of a more spiritual scene, the same DC one that gave the world Oneness Of Juju and the larger family of Black Fire artists! This album has the group very much in a mid 70s Earth Wind & Fire mode – jamming hard and free, with plenty of electric guitar riffing, funky keyboards, horns, and lots of percussion. Some tracks have vocals, and some are instrumentals – but the whole thing's an extremely unified album with a great overall vibe – and a message to match the title and the cover. Titles include "Functus", "Free Yourself", "Hey You", "It's All Imagination", and "Funk Consciousness".  © 1996-2021, Dusty Groove, Inc.
(Beautiful pressing – heavy tip-on cover, with oversize 12 page booklet of notes – limited only to the initial pressing!)