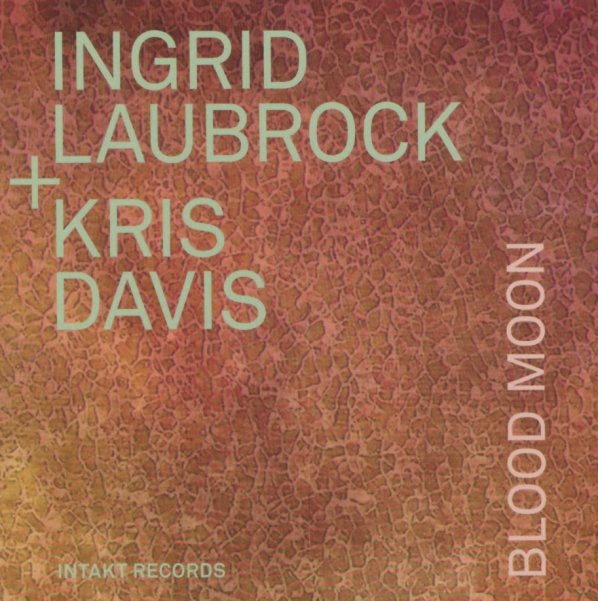 A beautiful duo, improvising freely – the piano of Kris Davis and very vivid tenor and soprano sax of Ingrid Laubrock – both interwoven in these incredible ways that make the whole thing seem like an effortless act of spontaneous creation – nothing forced, nothing overdone, just two well-matched minds spinning out an amazing array of notes and tones together! Laubrock's soprano is especially nice – often used spatially, in ways that are not unlike some of the more modern moments we've heard from Jimmy Giuffre – and Davis can hold back one minute, attack the next – always with a strong degree of sensitivity to the reeds. Titles include "Flying Embers", "Whistlings", "Jagged Jaunts", "Golgi Complex", "Gunweep", and "Blood Moon".  © 1996-2021, Dusty Groove, Inc.