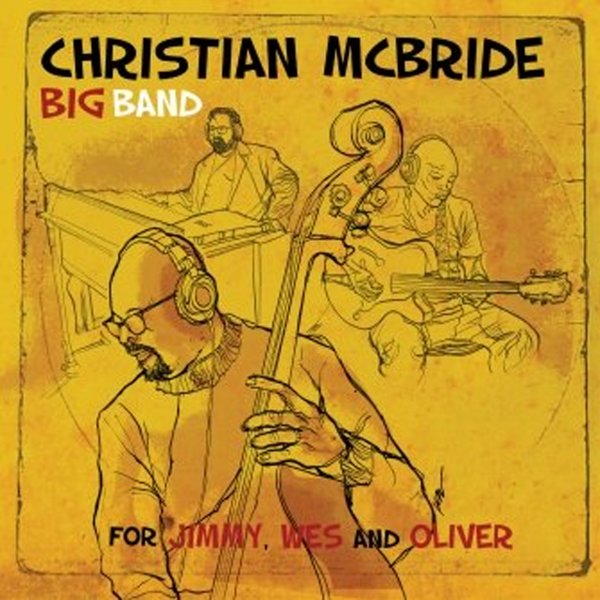 Yesun
Mack Avenue, 2020. New Copy
CD...$15.99 17.99 (CD...$9.99)
Pianist Roberto Fonseca seems to expand his musical vision with each new release – to a point where here, he's got this grand sense of sound, place, and history – all wrapped together in this mix of instrumental and vocal selections that draw a line between classic Havana and the ... CD