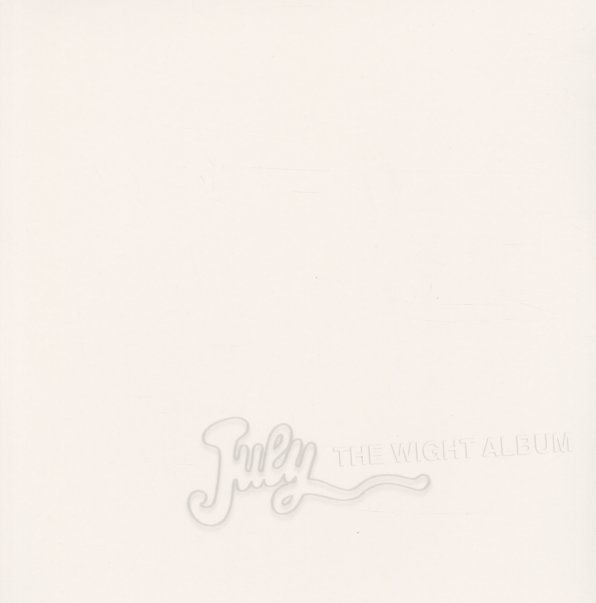 A recent project from July – that legendary UK psych band of the late 60s, still sounding surprisingly great after all these years! At this point, the group is a duo – original members Peter Cook and Tom Newman – but they really manage to craft some great sounds here, with a style that ties back to their initial recording in 1968, and which features some of the successful flourishes of their revived activity from about a decade ago! The tunes are way better than any sort of younger attempt at material like this – mostly because there's a nicely understated, although still quite psychedelic, approach to the whole thing – maybe a reminder that with the best psych records, charm is every bit as important as fuzz. Titles on the double-length set include "The Traveler", "Sophie", "Special Guy", "Henry's Squirrel", "Seeking The Hacksaw Blades", "The Game", "What's Gonna Be", "Disco Klingon", "Mods Of Ryde", "It's Up To Me", and "Once When We Was Free".  © 1996-2020, Dusty Groove, Inc.