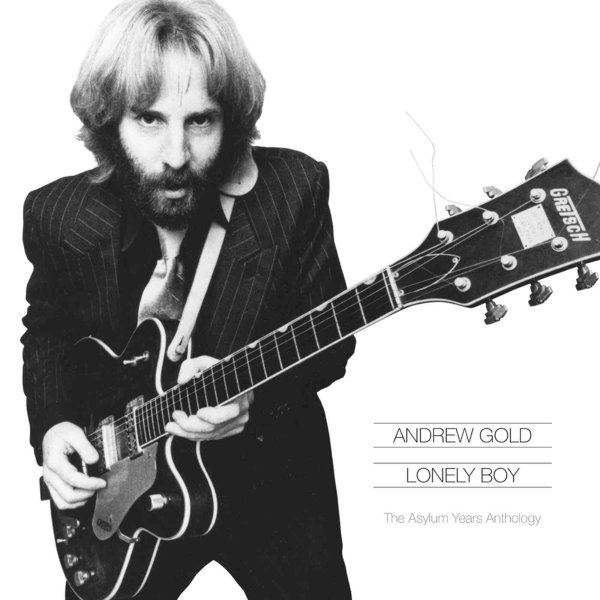 A treasure trove of material from 70s pop genius Andrew Gold – four full albums, plus rare material, and a bonus DVD too! Andrew Gold's got a sharp, compressed approach to his music – a style that was maybe learned in the UK production years of both glam and the birth of ELO – which turns out to be a wonderful way to deliver Gold's sharply-written tunes, and warmly captivating vocals – a mode that's maybe got a bit more bite than mainstream AOR, but which also still fits nicely in the same territory too – maybe a bit of the same appeal as The Raspberries. The set features all the four albums issued over here by Asylum Records – Andrew Gold, What's Wrong With This Picture, All This & Heaven Too, and Whirlwind – two of which have bonus tracks here – plus a CD5 of 14 more outtakes and unreleased tracks, each from the sessions for the albums – and CD6 of 18 more live recordings from 1977 and 1978. DVD features 6 full promotional videos, and 13 more performances from the BBC show The Old Grey Whistle Test!  © 1996-2021, Dusty Groove, Inc.