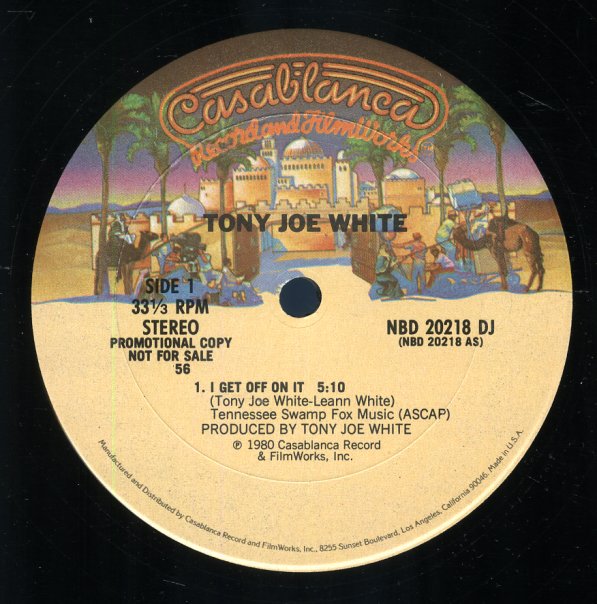 I Get Off On It (one-sided single)

(Promo in a Casablanca sleeve.)