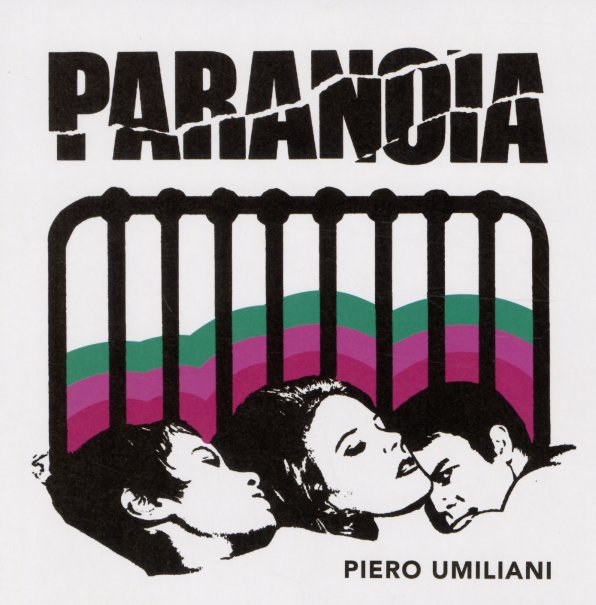 Two great vocal numbers from Piero Umiliani – the kind of strong English language tunes he used to kick off his best soundtracks of the 60s! Both of these were from the film Orgasmo – and Lydia MacDonald does a great job on "Fate Had Planned It So" – a tune that has cool organ alongside stepping basslines, in the best Umiliani way! "Just Tell Me" is a bit more upbeat and jerky – a nice mod groover with male vocals from Wess – a soul singer that we don't know at all, but who does a great socking soul job with the tune!  © 1996-2021, Dusty Groove, Inc.