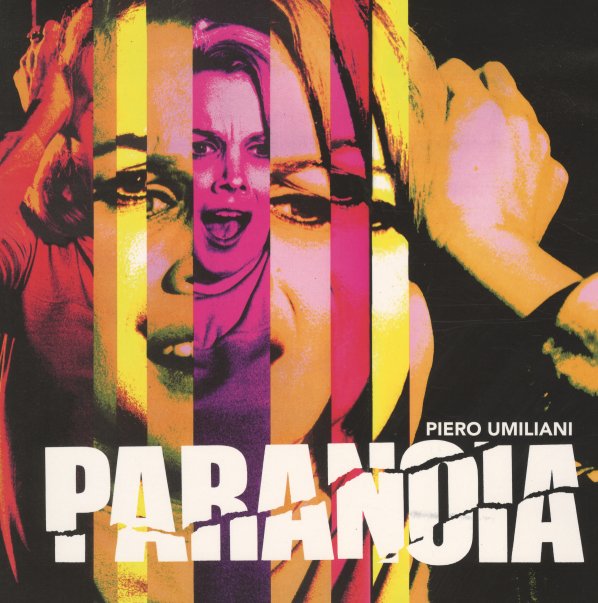 Fantastic music from the great Piero Umiliani – one of Italy's greatest soundtrack composers, and definitely at the top of his game here! The music was recorded right around the same time as Umiliani's legendary work for Sweden Heaven & Hell – and there's a similar mix of styles going on here – a strong leadoff track with female vocals, groovy swingers with a nice degree of jazz, some excellent use of organ, and some really cool mellower numbers that have this subtle sonic power that's really wonderful – often again dosed with some nice use of organ! The score features 16 tracks in all – with subtitles that really give you an idea of the groove – including "pop jazz", "bossa", "psychedelic suspense", "samba jazz", and "jazz pour l'action".  © 1996-2022, Dusty Groove, Inc.