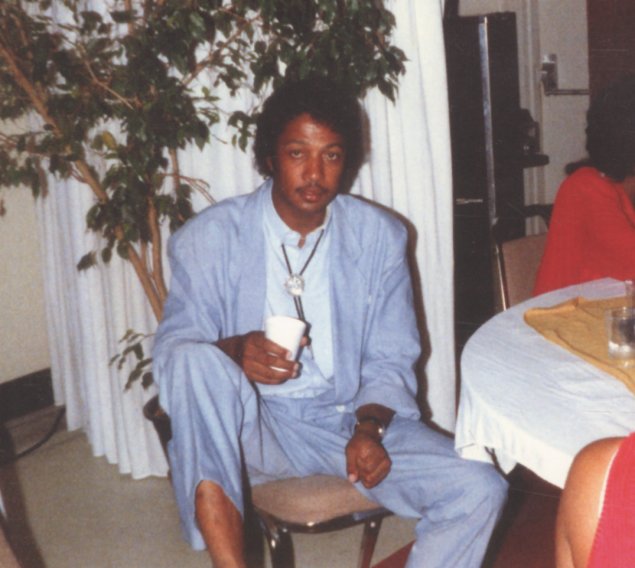 Billy Bruner looks nice and relaxed on the cover – and his grooves are nice and relaxed, too – but maybe that's just how they make their music in Billy's hometown of Tulsa! The set's got a sweet blend of 80s soul and mellow boogie – never too over the top, and handled with a nice mix of 80s production styles, in a good balance between electric elements and some warmer modes at the core. Most cuts are nicely unpolished – diamonds in the rough that might have been hits, had they gotten commercial treatment – but which are maybe even better sounding in this approach. The package features a few unreleased tracks, and work by Billy that also includes cuts by T'Spoon and The Davis Family – on titles that include "If You Dance Tonite", "School Dance", "Amazing", "The Tulsa Song", "The Dream", "Sweetness", "Cat's Meow", and "Say Yeah".  © 1996-2021, Dusty Groove, Inc.