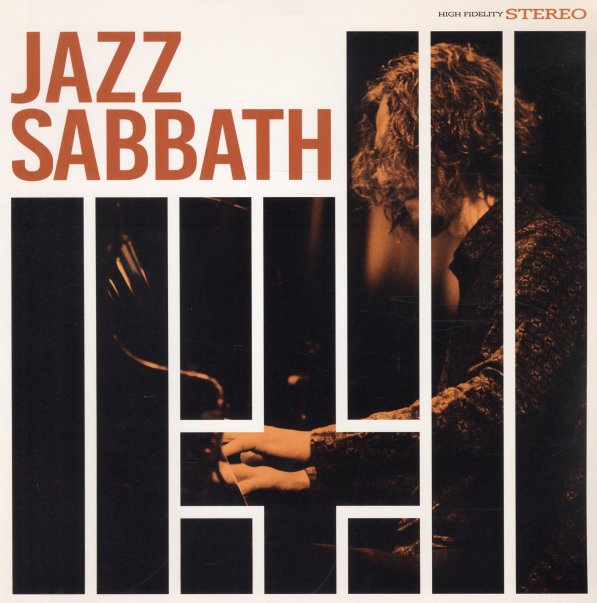 A really great record, and one that's even better than its gimmick – even though that gimmick is pretty darn great! The group pretends to be a British jazz combo from 1970, and works their way through a host of Black Sabbath tunes from the time – but rather than a straighter reworking of the music, like the recent Brown Sabbath record, this set truly takes off in the best sort of jazz-based sensibility – only using the tunes in a loose way, and bringing us some fantastic jazz performances in the process! The group's led by pianist Milton Keanes, who also produced the record – and the core trio features Jacque T'Fono on bass and Juan Take on drums – wonderful musicians who have a great fluid sensibility together, and who completely transform the music – so much so, you'll find yourself not really caring about the source of the songs, and actually waiting eagerly for the group to start writing their own material. There's guitar guests on a few tracks, plus a bit of guest Hammond and tenor too – on titles that include "Iron Man", "Children Of The Grave", "Changes", "Hand Of Doom", "Rat Salad", "Evil Woman", and "Fairies Wear Boots".  © 1996-2022, Dusty Groove, Inc.