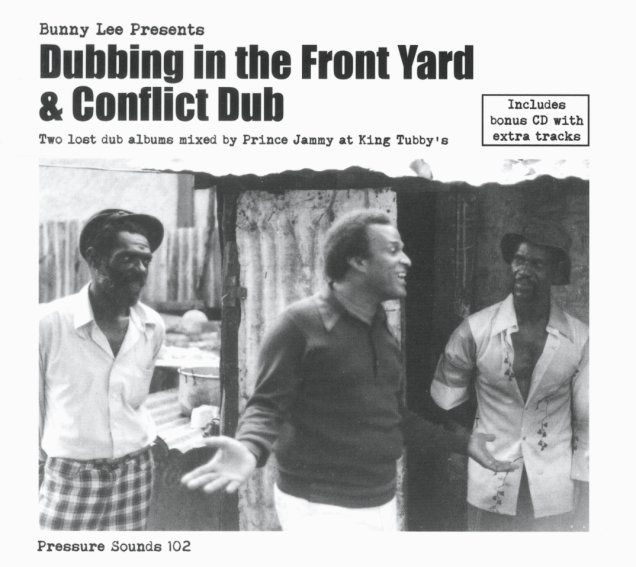 Dubbing In The Front Yard/Conflict Dub (with bonus tracks)

A pair of masterful collaborations between Bunny Striker Lee and Prince Jammy – fantastic dubs based upon rhythms by The Aggrovators! The set brings together two full albums – one from the late 70s, one from the early 80s – and while there's some slight shifts in production and technology, the overall vibe runs true and clear – that amazing ear for spacier sounds around the sides of the grooves that Jammy could do so well – beautifully captured in the overall production, and balanced against the depth of the basslines, and the warmth of some of the few horn parts in the mix!  © 1996-2022, Dusty Groove, Inc.

Spirit Of Ecstasy (2022 Japan Record Day Release – with bonus track)
Solid Groove/Ultra Vybe (Japan), 1982. New Copy (reissue)
LP...$46.99 49.99 (CD...$13.99)
The final album from Tradition, and a set that's very different than some of their earlier work – but in a way that really makes the record a standout in their catalog! The group here are billed as Tradition Featuring Paul Thompson – and keyboardist Thompson is really the strongest ... LP, Vinyl record album