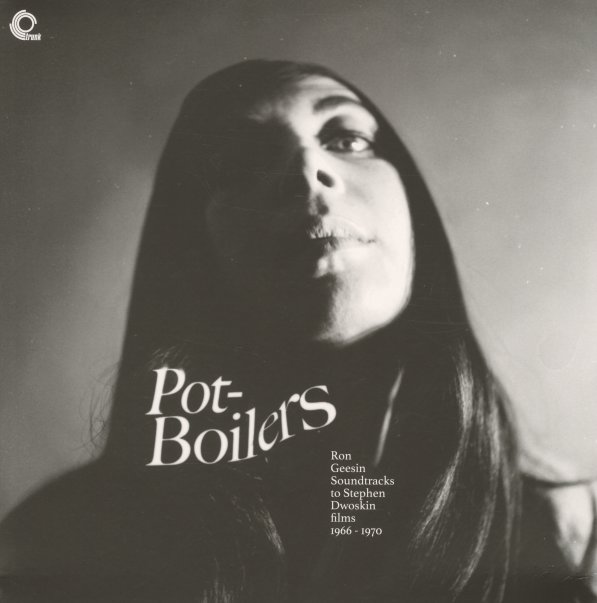 The great Ron Geesin is a man of many talents – UK studio genius, ace composer, arranger, and more – with ties to worlds that include film music, sound library work, easy listening, and even collaborations with Pink Floyd! The music here is all from films by underground director Stephen Dwoskin – a British filmmaker who was very influenced by the avant film scene in New York – and who, like some of the best of those artists, really saw music as a key component to his overall work! Gavin Bryars later scored some of Dwoskin's 70s efforts – but this set brings together mindblowing music by Geesin – work that, like Ron at his best on other records, is often as experimentally sonic as it is musical – created from elements that are almost impossible to discern, once they get the Geesin touch – and presented here in a long-overdue musical document of five films that have now crumbled to the ashes of time. Selections include "Chinese Checkers", "Alone", "Pot Boiler", "Feet", and "Moment".  © 1996-2021, Dusty Groove, Inc.